Which German City Suits You?

There are a hundred and one reasons why people are flocking to Germany to start a new job. The culture. The infrastructure. The living standards… But what truly makes Deutschland so appealing is that top tech roles can be found all over – not just in a single city.

The opportunities here are so rich, the question is not “Is Germany right for me?”, but rather “Which city do I choose?”

In this blog, we put the spotlight on Germany’s major cities – helping you find the best spot to settle. 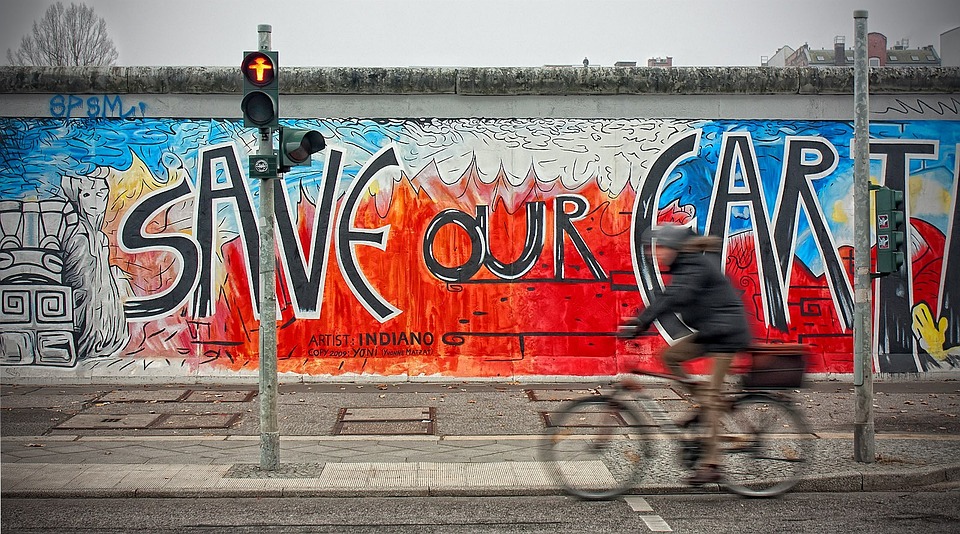 Berlin, the country’s illustrious capital, is home to a thriving economy and buzzing tech sector – regarded by many as the most promising and profitable of its kind anywhere in the world.

If you like the fast-paced way of life, Berlin is for you. It’s a multicultural metropolis with an arts scene quite unlike any other, and whilst it’s by no means Germany’s cheapest city, living in Berlin is affordable for many tech workers. 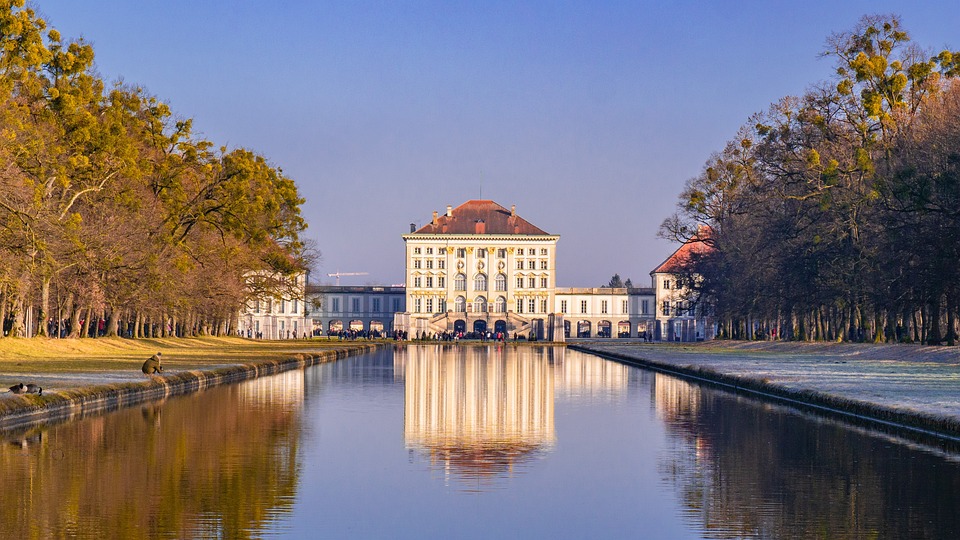 Munich has arguably done as much for German tech as Berlin. Many digital talents have settled in the home of Oktoberfest – a city that loves its tech scene even more than its beer.

Bavaria’s capital has its own distinct flavour that separates it from other German cities. There’s culture and entertainment aplenty, however it’s worth noting that Munich remains on the pricier side. Traffic is often heavy too, but thankfully public transport is excellent. Many roads are also cycle-friendly, making Munich ideal for bikers. 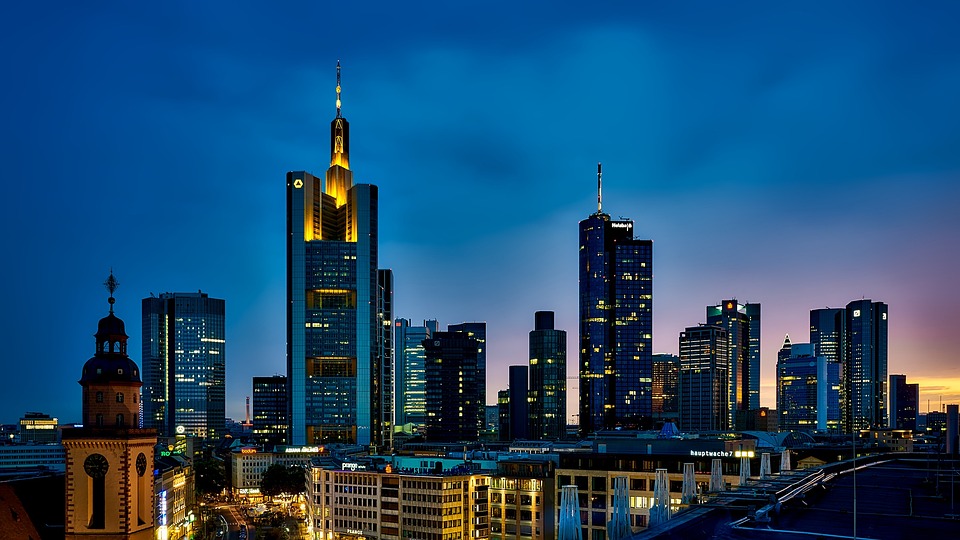 Over the past few years, Frankfurt has emerged as one of the leading financial hubs – not just in Germany, but in Europe. The tech sector, in particular, is currently enjoying considerable growth – meaning the city now has more industry opportunities available than ever before.

Bolstered by a big banking and student community, you’ll hear more English spoken in Frankfurt than other German cities. Given how the tech hive is growing so rapidly, now is the ideal time to secure a great property deal. 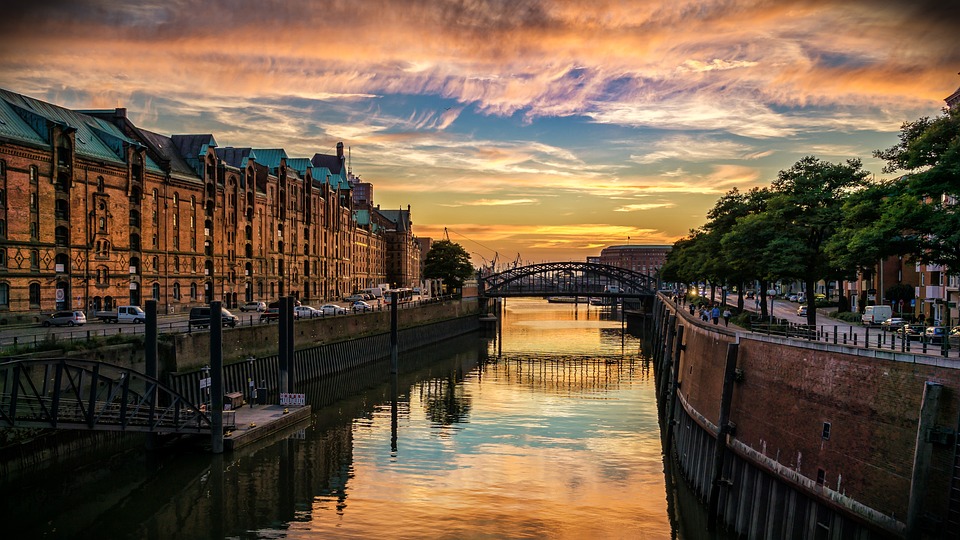 Hamburg reads like a who’s who of tech giants. Facebook, Twitter, Google, Yelp and Airbnb all have offices here – and the city has also spawned more tech startups than many of its national equivalents.

The City of Bridges is considered safer than other major urban areas, and whilst it’s also known for being quite expensive (the influx of big brands means there’s a lot of wealth living here), there are some truly beautiful neighbourhoods in which to live.

Settle into a new role with the help of thryve.

Moving to Germany promises so much for tech enthusiasts. There’s a great career ready and waiting for you in one of these incredible cities – and thryve can help you find it.

We strive to match you to a position that guarantees fulfilment in a region that feels like ‘you’. Our experts never suggest roles that don’t tick all your boxes. When you choose Lennon Wright for recruitment, you can find the perfect spot in Germany in which to get settled.

Sound good? Get in touch with our team for more information.

Looking for a job in technology? Look no further!

Get in touch today!

Some of our clients.